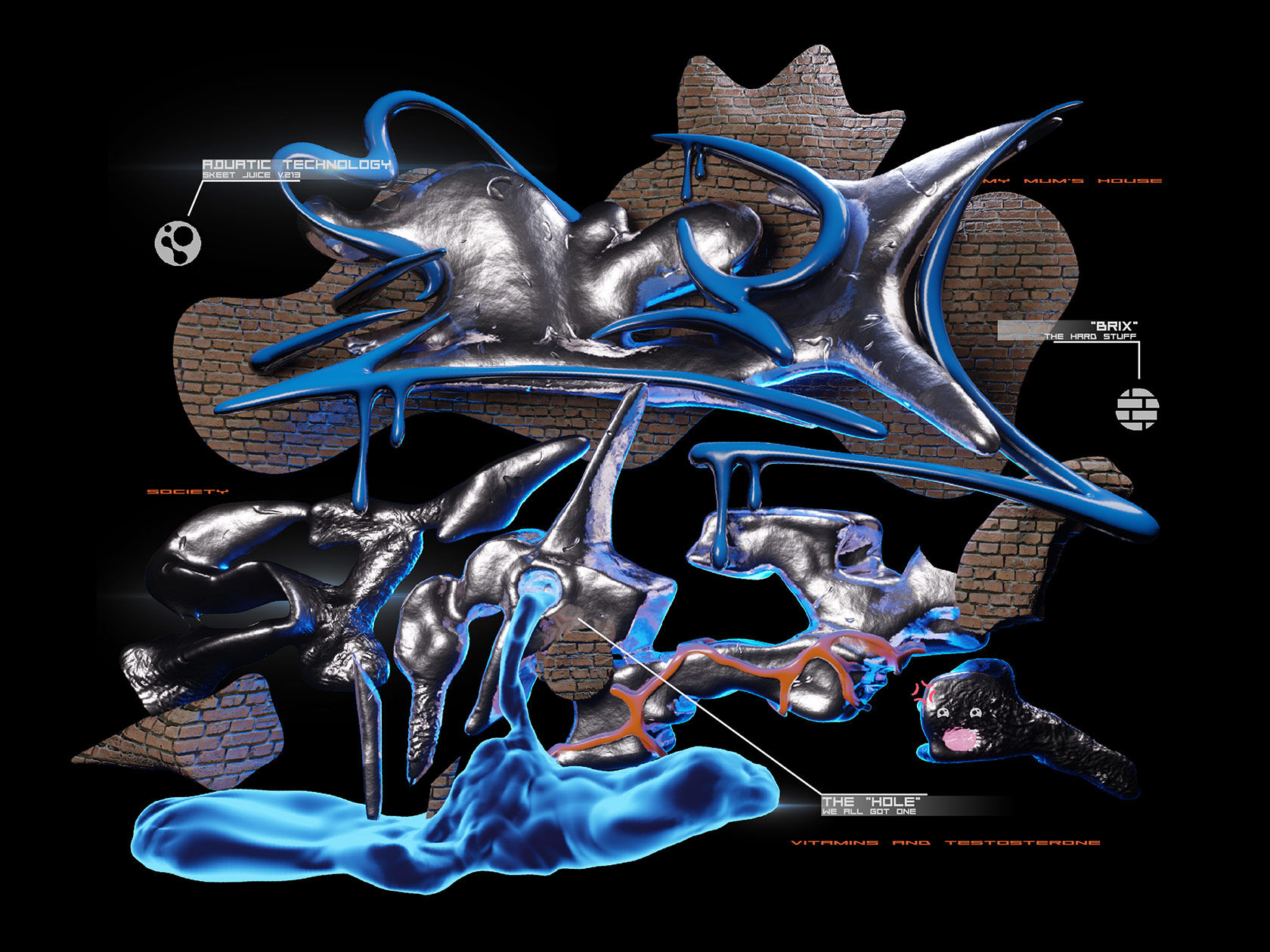 Even if they have never met before in real life, the two graphic designers Armands Freibergs and Kom Tillbaka seem to complement each other very well when it comes to work. After playing around with the digital sculpting software “Oculus Medium”, Armands decided to team up with Kom to create a 3D artwork based on typographical graffiti. “When using ‘Oculus Medium’ I found out that it is really pleasant to create letters and letter-like shapes. It is a direct body expression just like standing actually in front of a wall and painting instead of just sitting and clicking a mouse. It helps to achieve more natural shapes. With my experience and my vision of what classic graffiti looks like – thick outlines, blobby letter-shapes – I created this suggestive 3D graffiti piece, which does not literally spell a name, but it captures the energy, the flow and the look of a graffiti piece in a completely new look”, Armands tells us. Inspired by a video of ODB’s hologram at Rock The Bells, the duo started with a few sketches on paper. After tossing them around for a while, they recreated them by using the software, resulting in a very detailed and mesmerizing artwork. 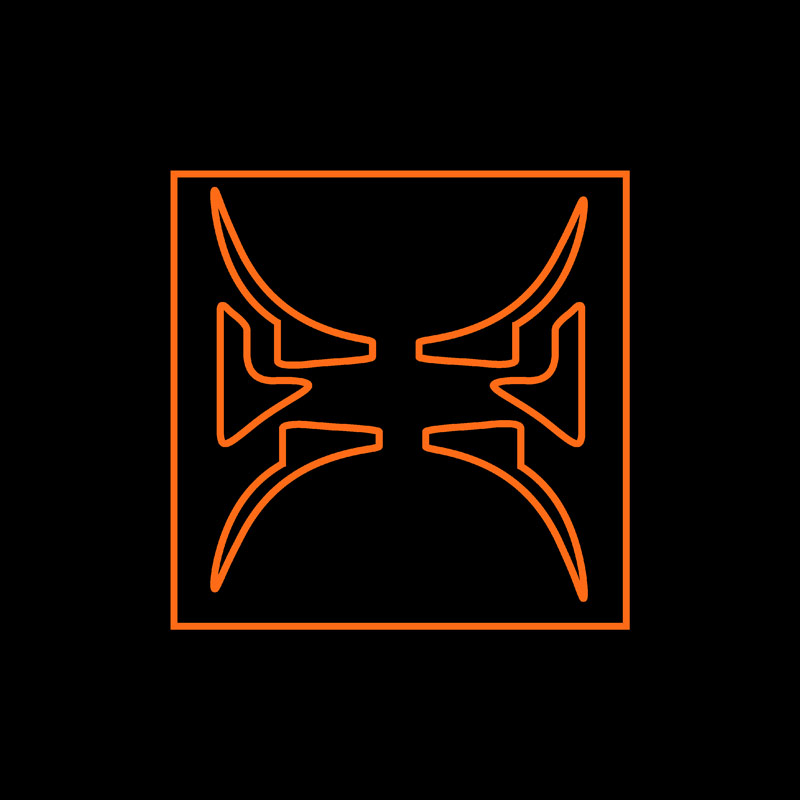 As Armands’ career even began in the world of graffiti as a teenager, his ongoing personal work is still “1000%” inspired by this kind of aesthetic. “To this day I still follow graffiti artists and enjoy seeing their art, but I look at it differently now”, Armands reflects, “Games and old cartoons have also been an important part of developing my visual taste.” This led him to study at a local arts high school where he learned the traditions of classical painting and fine art. “I was never good at it or anything, but it definitely made me curious about physical painting materials”, he tell us. Another major development has been the introduction of 3D art into his practice during his studies at the Royal Academy of Arts, The Hague, where he graduated last year. By combining the influences of his past in the graffiti world with his classical art training and experimental graphic design approach, Armands’ work is unique in its blending of styles. “I want to have the freedom with drawing with my whole body as in graffiti, but using 3d to elevate it and make fictional landscapes with elements from classical paintings”, he concludes. 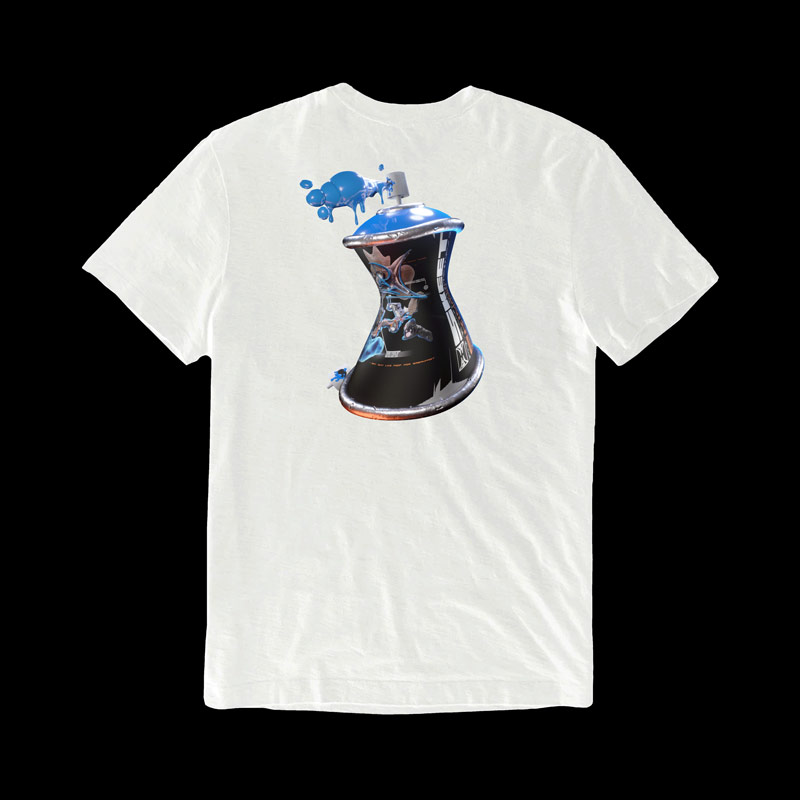 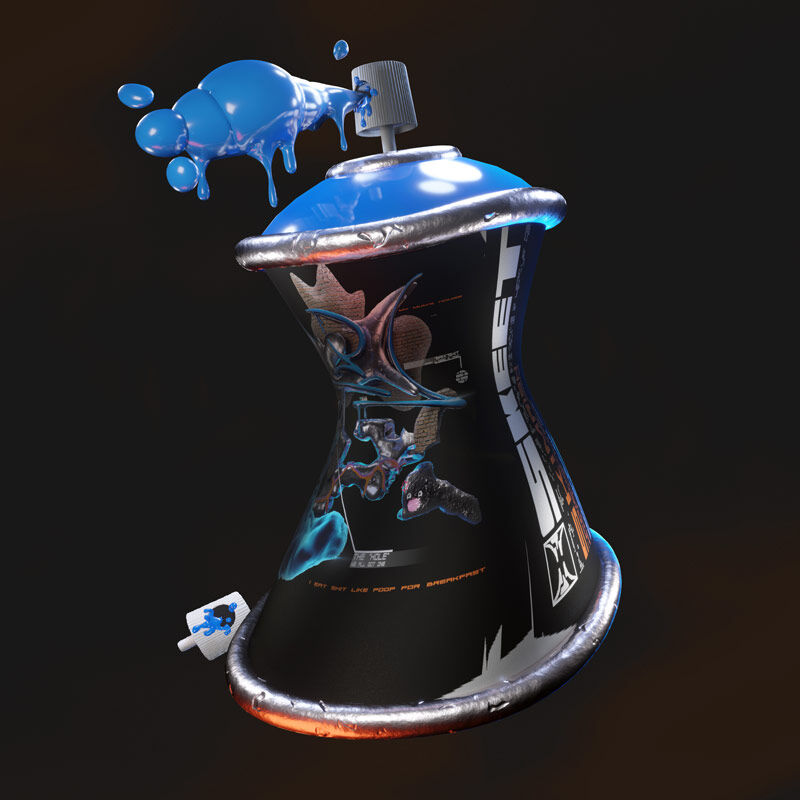 Often led by a feeling of nostalgia and a fascination for mysteries, Kom draws on a plethora of inspiration from different visual sources including “late 90’s video games and fashion ads, decay and rust, accidental design and table top games”. The Stockholm born graphic designer has recently dropped out of art school and now works as a freelance designer. His work which he describes as “dirty” is often based on experimentation and a playful design approach. “I enjoy imperfections and looking at things I wouldn’t want to touch with my hands”, he tells us. “I try to take my work not too seriously and just have fun, to explore new possibilities and to broaden my way of thinking. Actually, I wouldn’t want my work to have a consistent aesthetic, but somehow it ends up that way. I’m trying to get away from this.”

Before the duo has started to collaborate together, they first learned about each other by a mutual friend and got in contact over a few messages on Instagram. As both designers have quite a different approach when it comes to work, they usually just follow their intuition and let the project fall into place naturally. “We both know what to do, but it is not like we clearly have a role. We just start from a conversation or a theme and then create something individually. Afterwards, we exchange what we did and reflect on that. At some point we choose a direction, polish the details and send it!”, Armands tell us, and Kom adds: “I think we both work very differently. I usually go through about 10-30 concepts before I find something that interests me. In this project my role was mostly to enhance the aesthetic Armands had built with the centerpiece consisting of our typography. Overall I think the finished work came out much different than we had imagined, but in a good way.” Working from different locations, the distance between them made it harder to communicate and visualize their ideas. “I think, emotion and just seeing how you can play off of each other is a rather big part of collaborations. Other than that we didn’t have many issues. We both are straight with each other if we like something or not so we sort it out quickly”, Kom explains. By relying on each others honesty, they were able to push each other forward and to shape their idea.

Even if Armands now appreciates the benefits of collaborating with other creatives, he has only had unpleasant associations with it before. “I remember those forced collaborations during school, sometimes even in a big group of 5 people. Most of the time, it was terrible and the focus was more on the group itself, rather than the work”, he reflects, “But after school, I have had a couple of nice collaborations including the ones with Kom and none of them were planned or anything. Just people sharing similar ideas on certain things coming together and making something they care about.” Now, both of them see collaborations as a fun way of learning from each and upgrading their own skills. “It’s definitely a learning experience, and you find out a little bit about yourself, too. I think it helps to fight against your bad habits and to eliminate cliché elements from your practice when someone points them out to you”, Kom tells us. 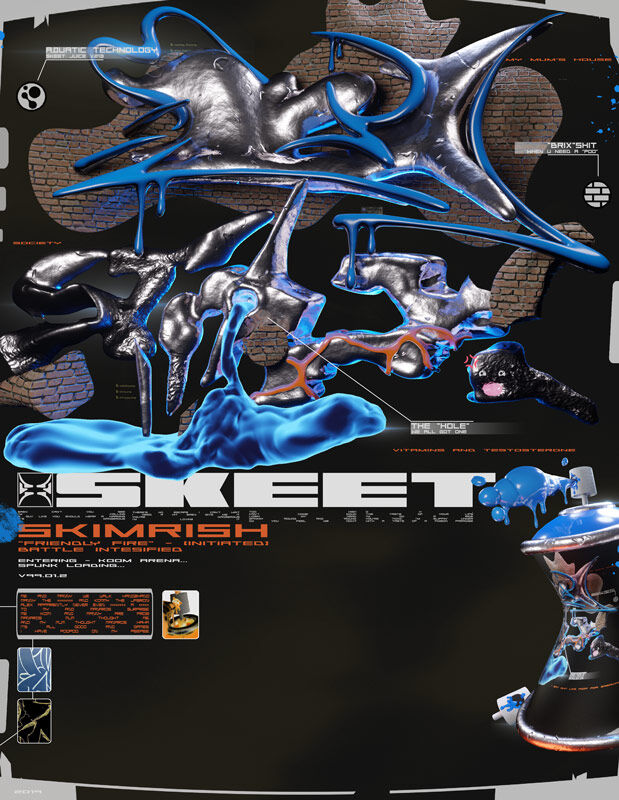 As corona has currently a strong handle on us, Kom and Armands still try to stay productive during those unpredictable times by working on some new self-initated projects and collaborations. “Everyone in the business is loosing work due to this, but hopefully something genius will come out of everyone sitting isolated in their homes”, Kom says, “Im currently focusing more on music and film to get my head clear and experiment in different fields, but it’s nothing serious yet, just being playful and having fun again.” Looking ahead, the two designers will definitely continue to design and collaborate together in the future. “We do wildly different work, but I was always curious how it would turned out if combined – and turns out its ain’t too bad”, Kom jokes, and Armands adds: “We have never met in real-life, which is funny, but we might one day if we keep working together.”