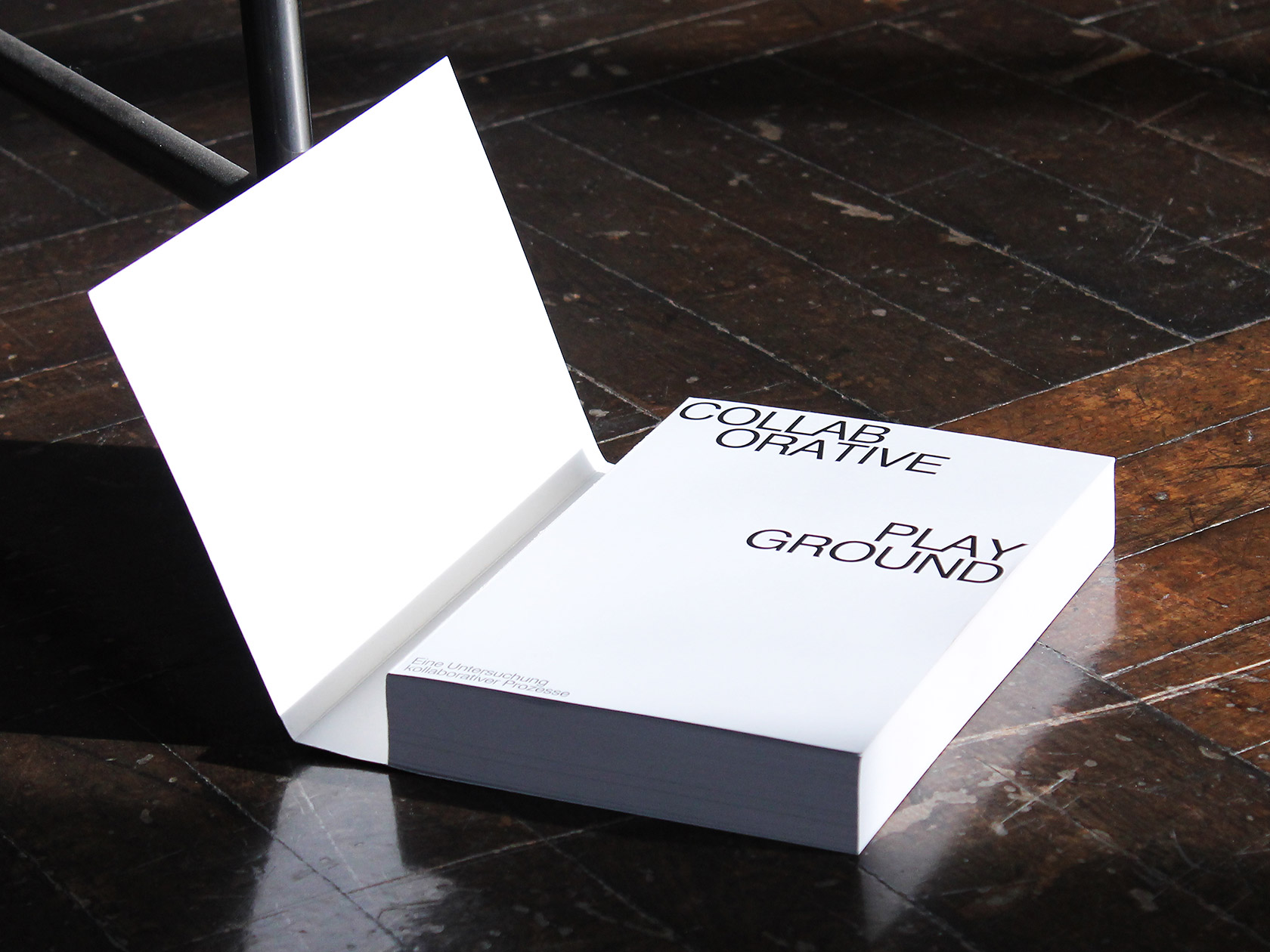 This time not only a collaborative project is presented, the work “Collaborative Playground” of Miriam Jacobi addresses the topic of collaborations directly instead. Seeing collaborations in a close relation to our connected world, the designer explores the influences of collaborative work on the creative design process on the basis of four design experiments involving different designers, like Steffen Hotel, Lucas Hesse, Pedro Ajo and many more. “I think the diverse and dynamic landscape of design today results in the demand of a more open and more flexible working approach. The interest in shared processes is growing steadily, which is good, because we are confronted with ongoing challenges that we often cannot handle alone”, Miriam says.

Originally being from Wiesbaden, Germany, Miriam recently graduated from the University of Applied Sciences in Mainz. Her main focus is on editorial design and illustration, reaching from often eye-popping, colorful graphics to clean, contemporary printed matter clearly inspired by the famous Swiss Design Rules. “Collaborative Playground” is not only a beautiful and thoughtfully designed catalogue with a love for details, but also an outstanding example of how collaborations can be a powerful fuel to creative processes and an all in all inspiring experience.

The first experiment of her work called “digital exchange” explores the new possibilities of a digitally connected society. Therefor three groups of about ten designers were provided with three different illustrations each which they could freely experiment with. For the second experiment the designers paired up to create an artwork together in a ping-pong-like way, always being in a repetitive exchange with each other – not verbally though, only on the basis of their artworks. In the third experiment smaller groups of participating designers were building a string, by creating an artwork based on a certain topic in the first step and then passing it to the next group. In the fourth and last workshop the participants had to work together on conceptional solutions for two different design tasks. “The first experiment went very smooth, probably because the participants had a lot of freedom in processing the material and also a lot of time. In the workshops it was different. There were some smaller difficulties, that became apparent during the process. The framework conditions of experiments can be planned beforehand, but some things might not work out the way you imagined them to do; especially when working creatively. (Tangible issues like file formats but also intangible things like the characteristics or moods within a group can be changing the session). But learning from these experiences will make future workshops better.”

By filling in a questionnaire at the end of the workshops and experiments, the participating designers were animated to think about how the collaborative design process has stimulated their creativity, to reflect on their experience and to draw some lessons from it. “I think to most of the participants of my first experiment it was clear – at least there weren’t many questions. I could imagine that the deeper goal only became entirely clear to many people after having filled in the questionnaire at the end. The vast majority stated a positive effect and highlighted that they enjoyed the different approach of working.”

In her work, Miriam also highlights the effect of social media platforms, especially instagram, on collaborative processes and how our environment shapes our creative output. “Designers have always been under the influence of their environment; this might even be one of the strongest factors in their development. There will always be trends and people will always adapt to what they find inspiring; so do I. The immense amounts of contents and influences on social media however, can feel quite overwhelming. Trends pop up and fade again very fast. Those “unconscious” or “invisible” collaborations have a rather passive and anonymous character. But to collaborate “for real”, people must first consciously connect with one another. And that’s where the fun starts!”

While social media makes it really easy to get in contact with one another and to kick-off project even when you are in different locations, Miriam sees workshops like she conducted for her project as an „exciting“ and „inspiring“ way to fuel your creativity. “I recently discovered “open_collab“ by Patrick Thomas. It’s a self-run workshop that encourages dialogue, experimentation and collaborative working. I didn’t try it out yet but I think it’s an interesting opportunity that let’s you start your own workshop without having to plan a lot yourself, because there are instructions on how the workshop works.“

Regarding future collaborations, Miriam is interested in working more interdisciplinary, “for example with someone from the field of architecture”, bringing together people from different fields or industries. “I’m convinced that combining different skills, disciplines and thoughts is what makes creativity thrive best. Everyone has valuable perspectives and therefore input in the process.” 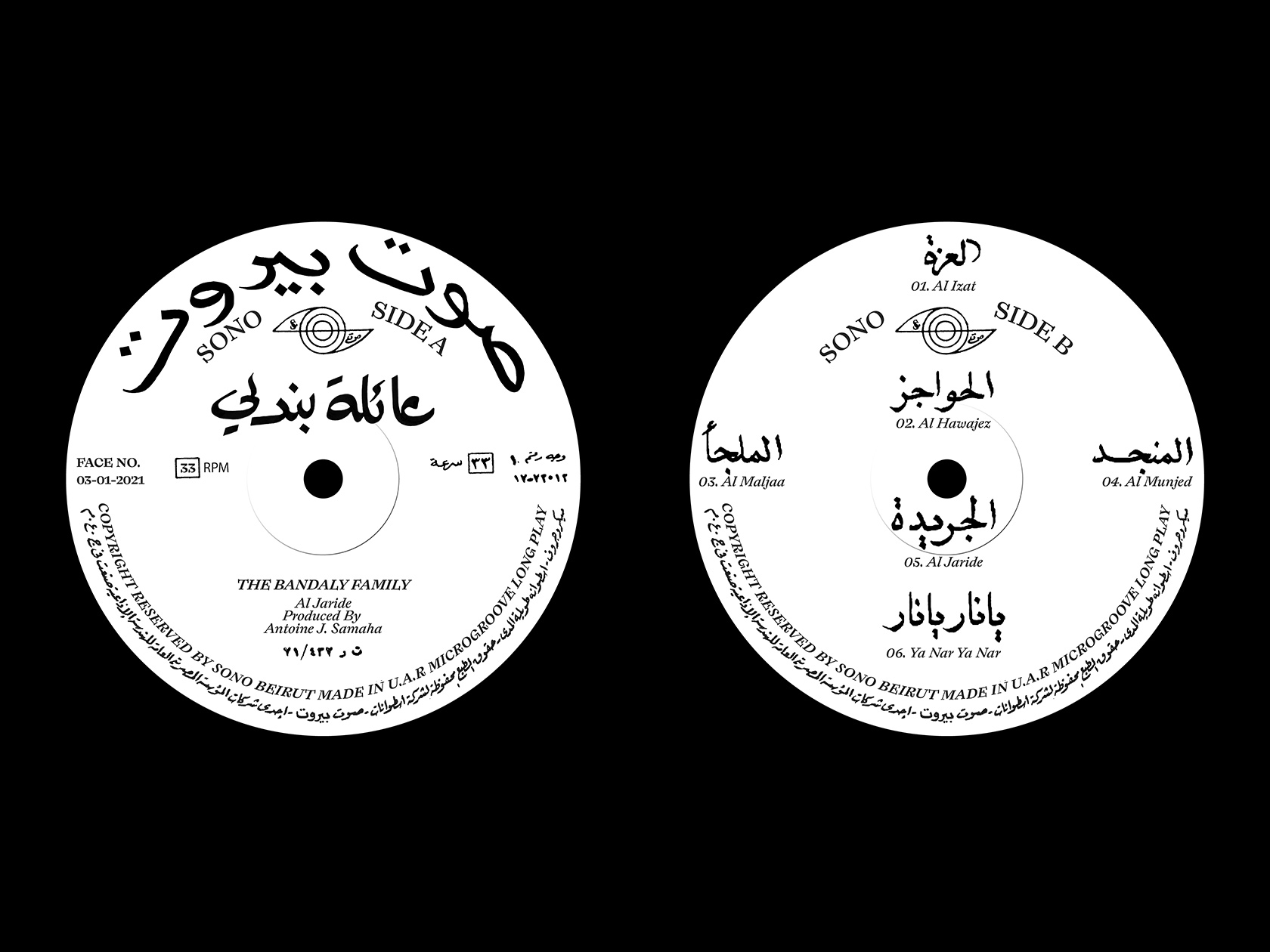 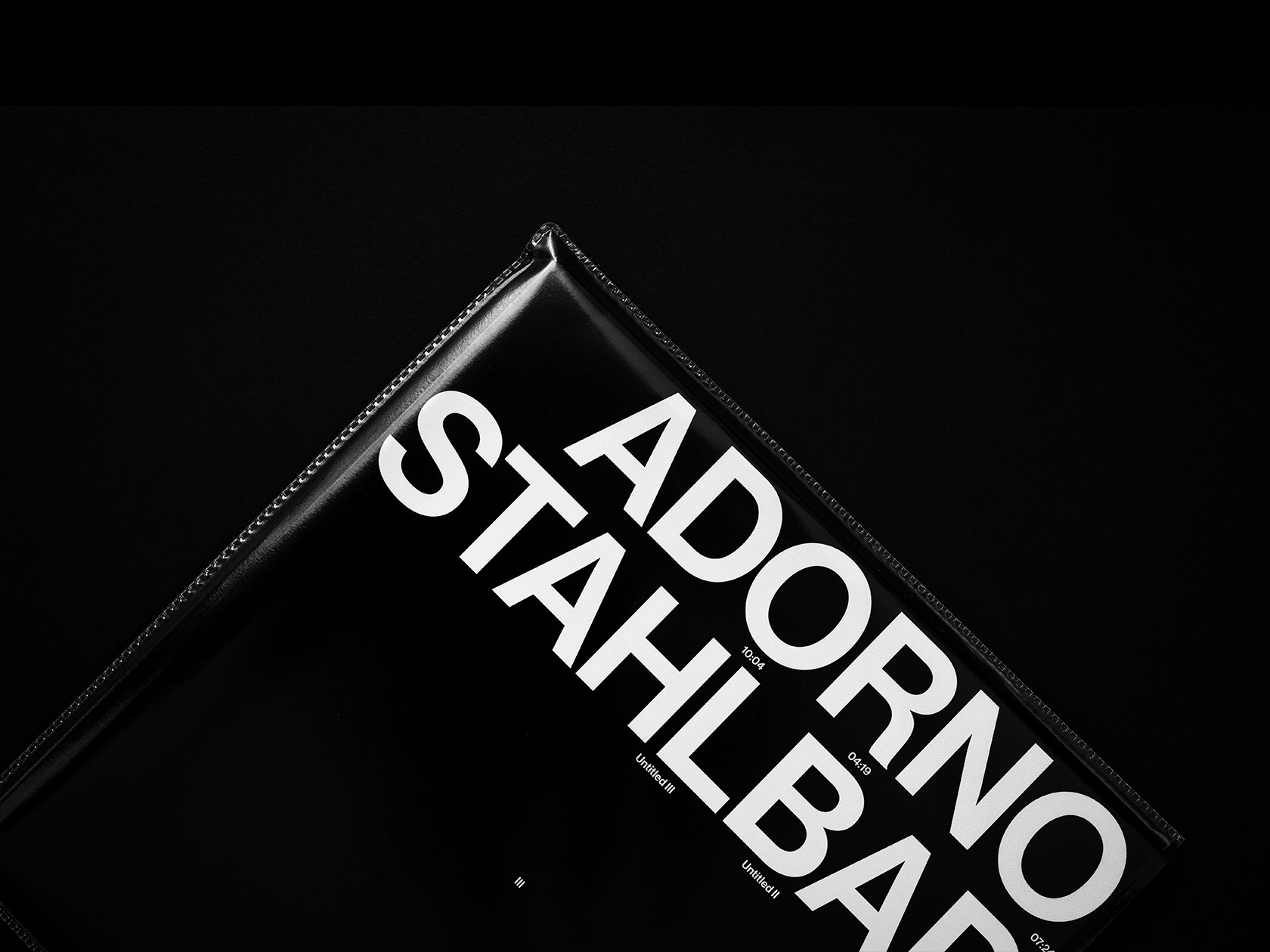 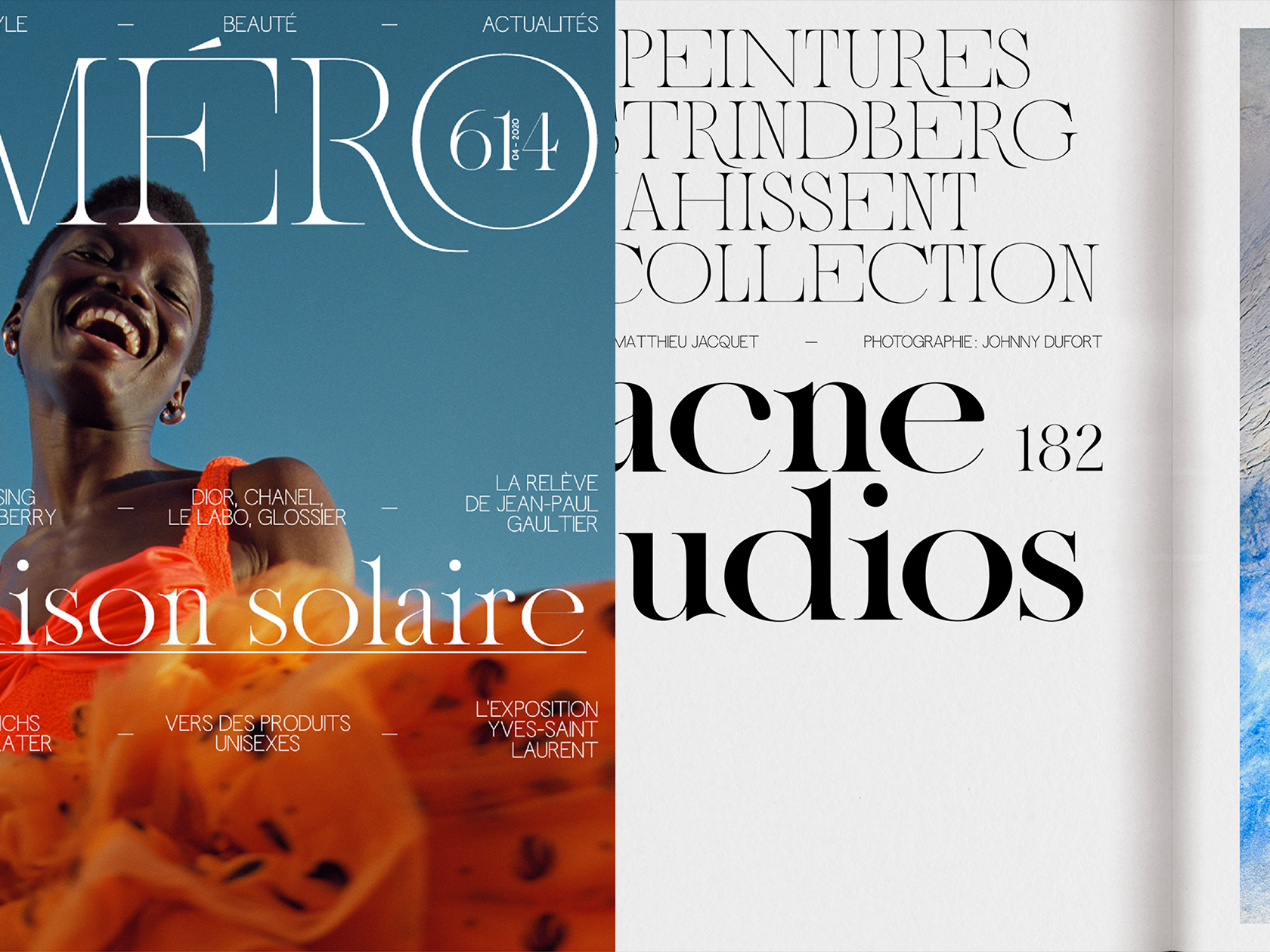